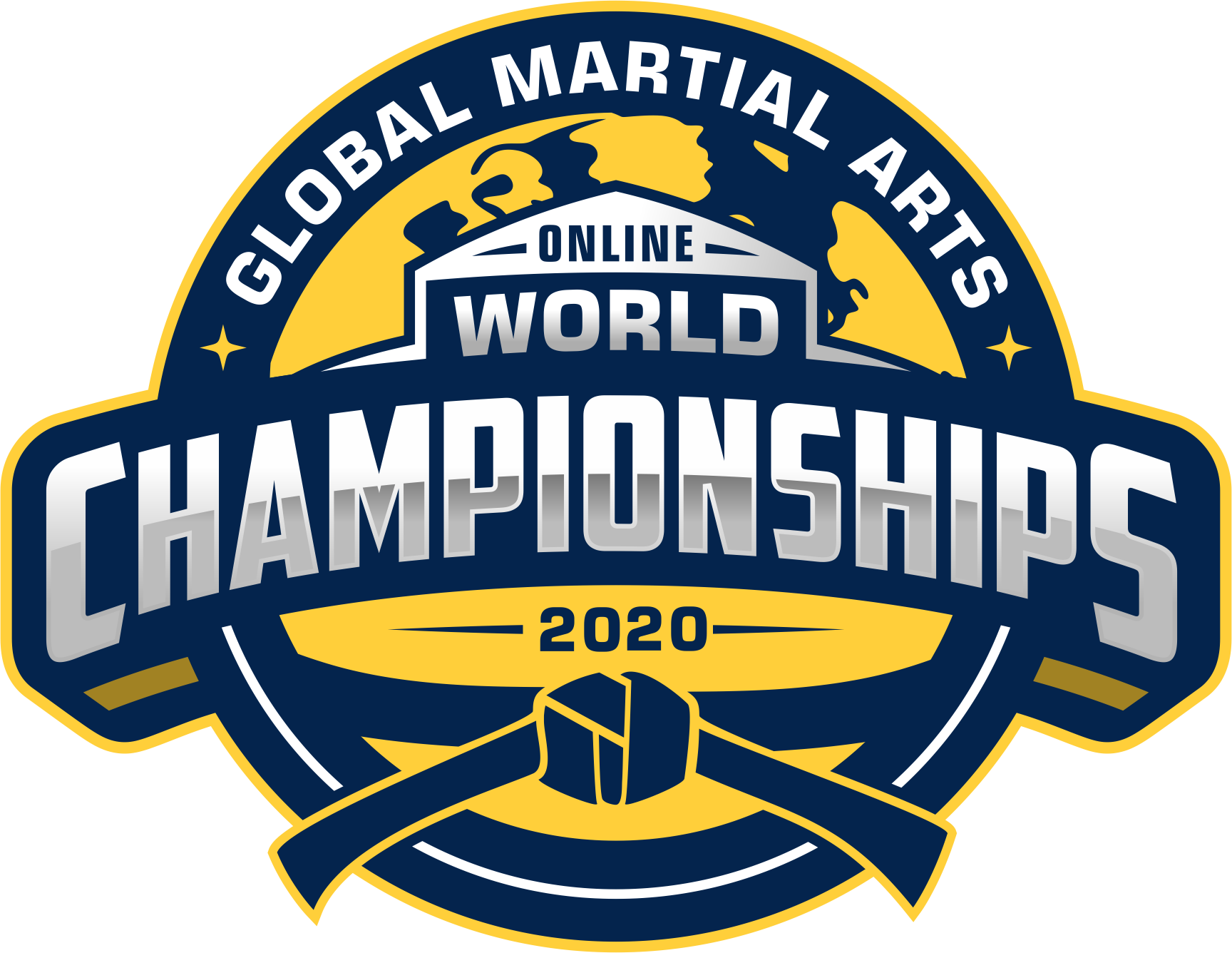 Adam Gerrald loves training and sharing his passion of martial arts. He holds a 3rd dan certified Kukkiwon black belt in Taekwondo. He is also the lead instructor of the GMAU Nunchaku program, bringing together his years of experience with weapons such as Kali, Bo, and Nunchaku. He also holds a black belt in Marine Corps Martial Arts, a blue belt in Brazilian Jiu Jitsu, a brown chevron in Ultimate Bo, and has experience in other arts such as Capoeira and Filipino Martial Arts.

Jon Hodge currently holds the rank of 6th dan black belt in shotokan karate and song moo kwan. He has taught martial arts for nearly 20 years. Over the years Master Hodge has studied many different forms of martial arts and is also a Master Chi Kung and Tai Chi instructor. Master Hodge is well known as a teacher of self defense, self discipline, and most importantly to him – self improvement.

Jonas Bieri currently holds a 1st Dan Black Belt in Shotokan Karate. He has been training Karate and Goshindo Jiu Jitsu for five years, and still loves to find new aspects of the arts to dive in, explore, optimize and teach to his students. He is also a senior web and database developer, and lives with his wife and two kids in Basel, Switzerland.

Michael Hodge is the founder of the weapons style Ultimate Bo. Michael has been studying the martial arts since age seven and has earned a 3rd degree black belt in shotokan karate and song moo kwan. He has taught thousands of classes as an instructor in his own dojo, and his father’s dojo in the last 10 years, and now currently works with his home study students from around the globe. His goal is to help others reach their full potential.

Nathan Douglas holds a 3rd dan Kukkiwon black belt. He has been training in Taekwondo since 1998, he also holds a black chevron in Ultimate Bo. Nathan has been a martial arts teacher since 2012- teaching taekwondo and bojutsu in a local academy. Nathan lives with his wife Sarah and kids Tailynn and Jake in Moose Jaw, Saskatchewan, Canada.

PUT IT ALL ON THE LINE. IT'S TIME TO BREAK THROUGH.

Use the World Championships as a catalyst for personal growth. Use this as an event that pushes you harder, that keeps you from skipping practice, training, another rep. This is your jumping off point.